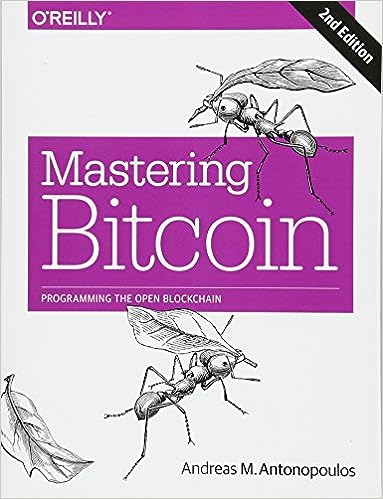 What is Hashing in Blockchains

Hashing is the process of taking the input string of any length and turning it into cryptographic fixed output. Hashing is not an “encryption” we cant retrieve the original data by decrypting the hash, it’s a one-way cryptographic function. Do you know we can keep the whole data which is present on the internet in the fixed string length with the help of Hashing Algorithm. We use a mathematical algorithm called SHA-256 (Secure Hashing Algorithm -256 bits). SHA 256 is the successor of the SHA-1 which is of 160 bits.

2. How Hashing is used in Blockchain?

If we do a small change to any part of the input there will be a huge change to the output, see the examples below for more understanding. Hashing is of the core fundamentals and foremost aspects of the immutable and defining potential of blockchain technology. It preserves the authenticity of the data that is recorded and viewed, and as such, the integrity of a blockchain as a whole. It is one of the more technical aspects of the technology, however, understanding it is a solid step in understanding how blockchain functions and the immeasurable potential and value that it has.

3. How do Merkle trees work?

When there is a large body of data it will be hard to verify it and takes a lot of memory to store and secure it but with the help of Merkle tree, we can easily overcome all these problems. Merkle tree is a fundamental part of the Blockchain Technology, it is in a structure where we can easily find out any change happens to a large amount of data and verifications of the data can be done efficiently. These are used by both Bitcoin and Ethereum.

As we can see in the above image, all the transactions are at the bottom and the top single hash is called Root hash or Merkle root. Let us consider one example, there are 4 transactions with A, B, C, D. Now A and B hash will combine to form one hash and C and D another hash, AB hash and CD hash now combine to form one single hash called Root hash or Merkle Root ABCD. The Root hash will have all the information of all the transactions. Merkle tree will repeatedly hash, pair of nodes till there is only one hash left called Root Hash. Merkle tree is a binary tree, so need to have even number of leaf nodes, if the number of transactions is odd, the last hash will be duplicated once to create an even number of leaf nodes…

In the above image we can see the duplicate transaction hashing when their is an odd number of transactions, this is how merkle tree will duplicate for odd number of leafs. All the data of the Transactions are summarized into single Root hash and that is stored in the block header, As we now any change in the data the whole hash function we will changes, if hash changes, so do Merkle root changes. Merkle tree helps us to maintain the integrity of the data. Another advantage of Merkle tree is if you want to know the status of one particular transaction, we don’t need to download the entire blockchain, we just need to ask for vertical proof and ask for a certain branch of a tree and verify one particular transaction branch.

4. How can we Secure Data with Hashing?

Hashing drastically increases the security of the data. There is no way to decrypting the data because we are not encrypting it. As I mentioned already it’s a one-way cryptographic function. A cryptographic hash function needs to have several crucial qualities to be considered useful, these include: