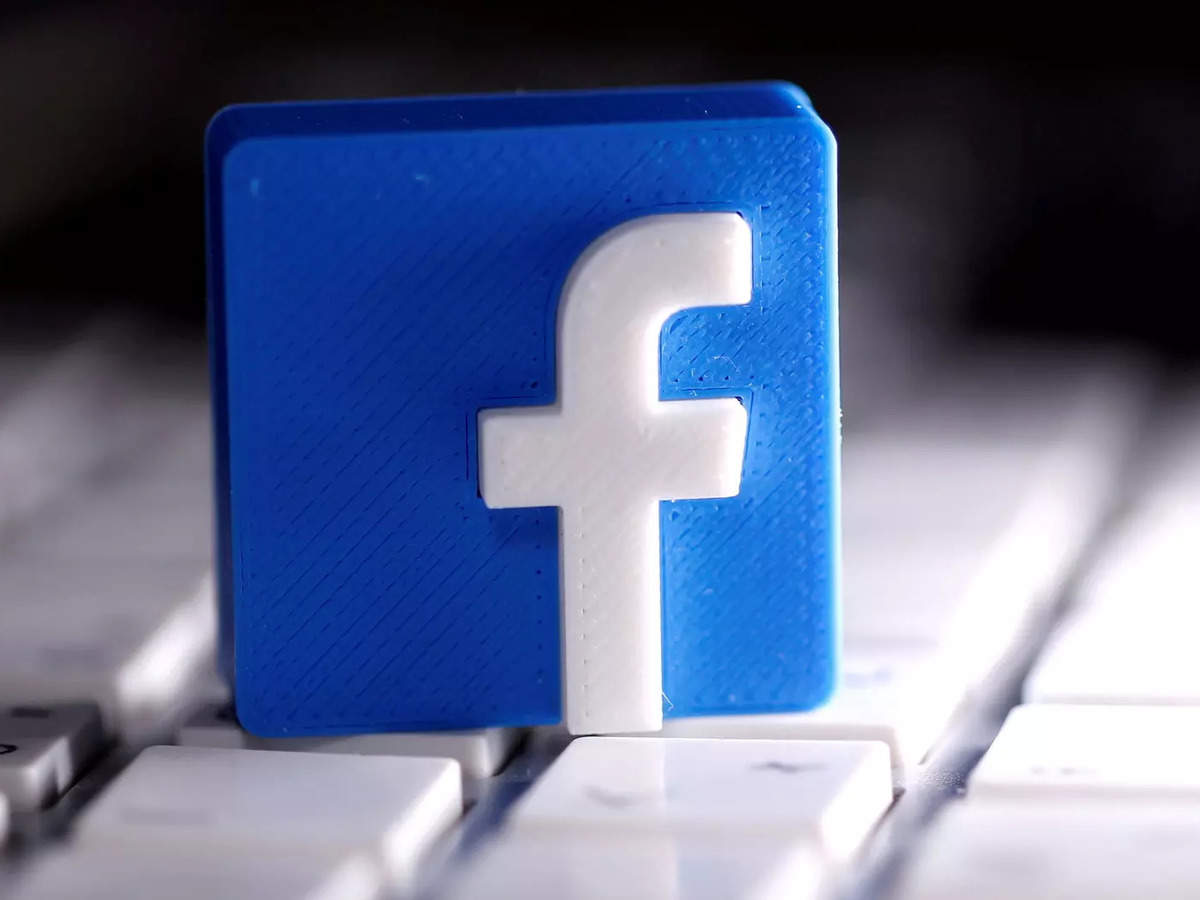 Facebook apps shut down again for two hours yesterday Friday. For the second time in a week, social media service has been seen global disruption.
The Downdetector is seen in dotcom, users started to report that Facebook-owned services, such as: Instagram, WhatsApp, Messenger, were not used on Friday at 1 p.m. If the any digital platforms cannot be used, the users inform the Downdetector dotcom.

After two hours, Facebook gives a message to solve the problem. The social media said that there was a ‘change in configuration’ at the hosting root of the problem. Even if we don’t say much, such things are said during the coordination of technical infrastructure.

After the incident, we apologize on behalf of Facebook, ‘ Those who could not use our products in the last two hours, we sincerely apologize. ‘
With that said, yesterday’s incident has nothing to do with last Monday’s server down. Facebook apps are closed for about six hours on Monday.
Monday’s incident again reminded how dependent we are on one or more apps on Facebook, the US news media The New York Times report said. More than three hundred and a half crore people worldwide use Facebook services regularly. Entrepreneurs and business organizations say they are facing ‘ thousands of dollar s’ losses as they couldn’t sell products via Instagram and Facebook during the server down.

Even though Facebook is more used in the United States, people of many countries including India, Brazil, Philippines depend more on WhatsApp. Communication with relatives, colleagues and customers is disconnected. More than 100 million people worldwide use WhatsApp.

After Monday’s Facebook server down, the company warned, it will take longer to stabilize their services.