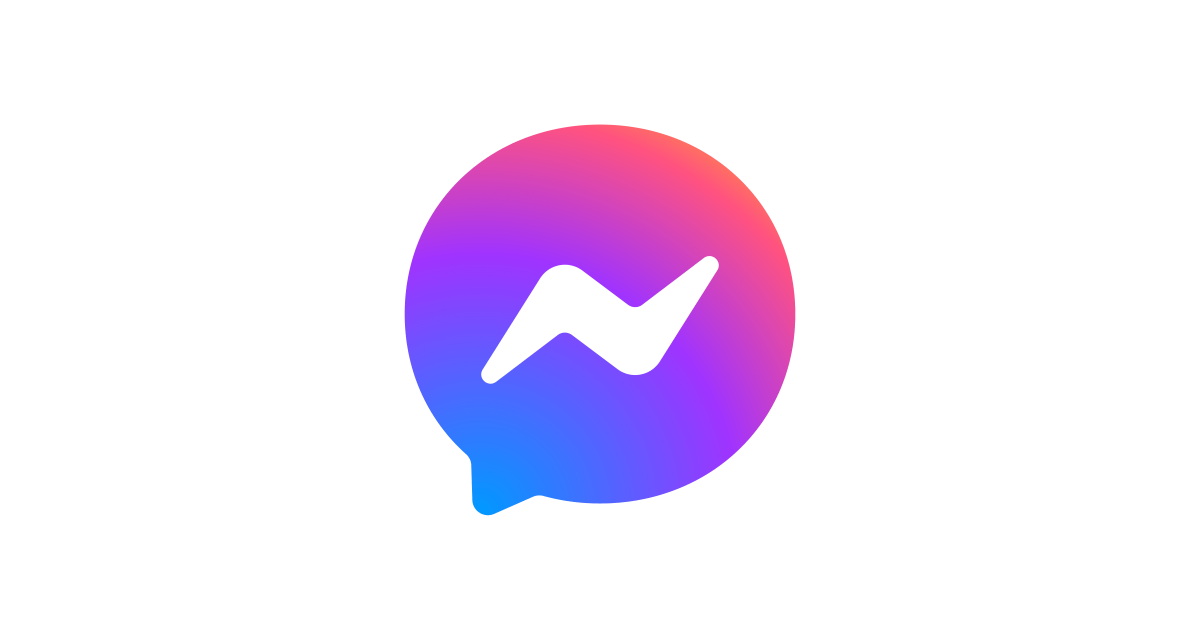 Recently, Facebook has changed the name of the main company. The world’s most popular social media is now bringing voice and video calls  ‘end-to-end encrypted’ (End-to-End encrypted) to Facebook Messenger in the form of WhatsApp. At the same time, this service is being launched in the case of group chat, group audio or video call in messenger.

Facebook co-founder Mark Zuckerberg made the announcement on his Facebook page’s wall during Monday, He said, their aim is to ensure this encryption for all services in Meta.

But quite often there are complaints that Facebook messenger is being  interact in conversation. Personal talk is going in the hands of a third party. Even chatting about a topic that related advertisements also come up in a while, But end-to-end encryption is a security system, through which no one can hear or see user conversations. Users can also check if the message is safe by turning on this security system in WhatsApp chat.

But many users have also criticized the post of this update on the Facebook wall of Meter Founder and CEO. Many people have hinted in the comment box, It means, ‘even Zuckerberg said loudly, the messenger’s information was not end-to-end encrypted.’